I vividly remember the chapel. It was ethereal. Otherworldly. The peacefulness was in-my-hand palpable.

Their voices filled the chapel. They sang like angels. I’d count the days waiting to hear the sisters sing. I cried when it was time to go. I remember tearfully trying to convince my Aunt Bobbi, Sister Mary Magdalen, a cloistered Trappestine nun for 60 years at Mount St. Mary’s Abbey, to let me stay with her, that I could easily fit in the turnstile that separated me and my family from her cloistered world. “Aunt Bobbi, see, I’m small enough to fit in. Please, I want to stay with you.” While abbeys, monasteries, churches and temples draw me in, likely because of a whole lifetime spent in their spaces, I’ve discovered a way to recreate some of the restorative benefits they offer.

I binge out on Gregorian chants and I immediately feel an energetic shift on a cellular level.

As I’ve learned since those early days in the chapel, many cultures around the world have used sound as a tool for healing for thousands of years.

Gah! No wonder I loved the chanting so much! It was healing me on a cellular level!

The Aborigines of Australia are known to use sound for healing as far back as 40,000 years. Records from 4000 BC show that Egyptians believed that 7 vowel sounds were sacred, and incorporated them in succession in their rituals. But it was the Greek, Pythagoras in 500 BC who is known as the father of music therapy. He taught the use of flute and lyre as the primary healing instruments.

When I learned that Pythagoras attributed music to great health, if used in the right way, it all made sense. My sweet memories

of my early days at the abbey, and later at the monastery my Dad joined, The Brigittine Monastery, came full circle in my healing work. Pythagoras and his followers would sing in unison certain chants in a method he called ‘musical medicine’ just like I was listening to, when the sisters and monks would sing ‘to me.’

And guess what? Sound literally shifts our brainwave state by using rhythms and frequencies to entrain our brainwaves. Certain sounds make it possible for us to down-shift from our normal beta state (normal waking consciousness), to alpha (relaxed consciousness), and even reach theta (meditative state) and delta (sleep; where internal healing can occur).

Chanting is one of those ‘certain sounds,’ known to affects every cells in our body, balance both hemispheres of the brain, change old patterns of behaviour, habits and ways of thinking that no longer serve us, and… are harmful to our health, plus so much more.

Some believe sound and music therapy to be the medicine of the future.

Makes sense, especially if you know that every single one of the roughly 100 trillion cells in in your body is controlled by an electromagnetic field which resonates at its own unique sound frequency.

In the Spirit feeling and looking your very best, I offer you two chant albums to binge out on, so you too can revel in all the healing benefits it offers, like cellular rejuvenation and balance, relaxation and peacefulness in your body. Why the heck not, right? If it’s been helping people for 40,000 years, seems like a pretty good idea to incorporate, yes?

One album is literally the sisters from my Aunt Bobbi’s abbey, and the other is Gregorian chants with monks singing, which sound exactly as I remember hearing at my Dad’s community.

To Pray in Beauty: Gregorian Chant, Ever Ancient, Ever New

Chant – Music For The Soul

WHAT DO YOU THINK ABOUT MUSIC AS A HEALING MODALITY?

I’d love to hear about your experiences with music.

How do you feel about chants?

Have you ever tried them? How did you like them?

What questions do you have about sound therapy?

Leave a comment below and ask questions if you have them. I truly love nothing more than coaching you to take action in ways that make a difference for you in your life! 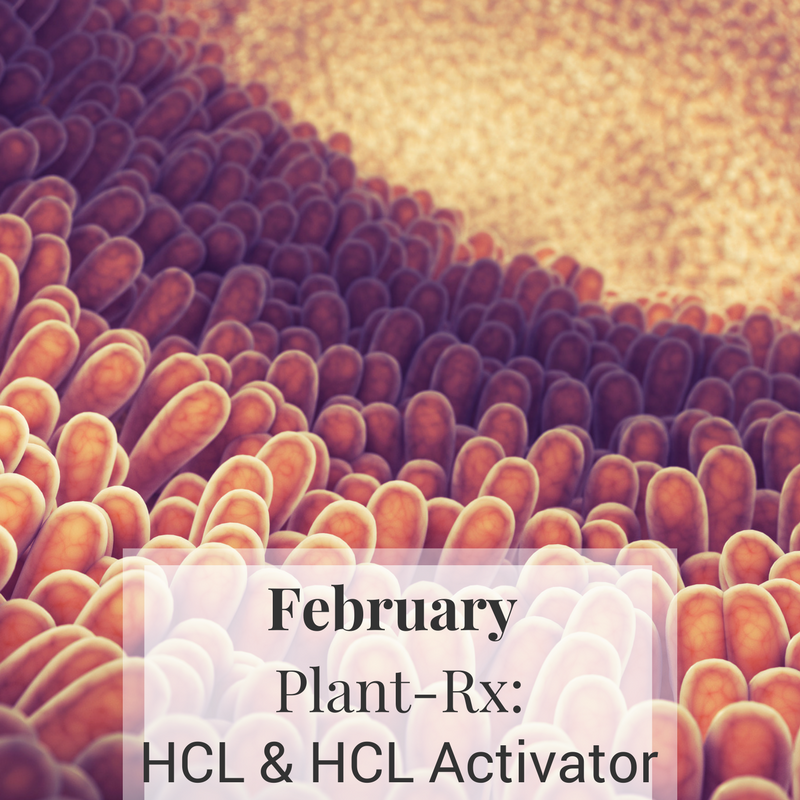